A video footage of a snatch theft that happened at shocking speed in Section 16, Petaling Jaya has gone viral on social networking websites after it was uploaded on YouTube last week.
The 23-second video clip shows two men on a motorcycle approaching the passenger side of a car which is in a queue at a traffic light junction.
The pillion rider is seen smashing the side window before grabbing a bag and speeding off within seconds.
The clip was apparently shot from another vehicle trailing a few cars behind the victim's car.
More than 100,000 people had viewed the clip on YouTube as of April 11.

No proper ID, no proper comment, down you go the spam drain. Receiving happy vibes! 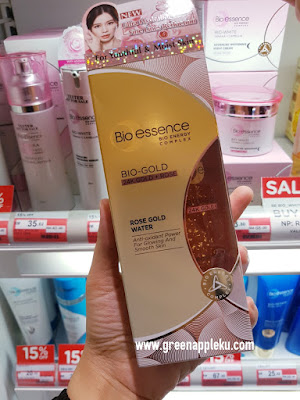 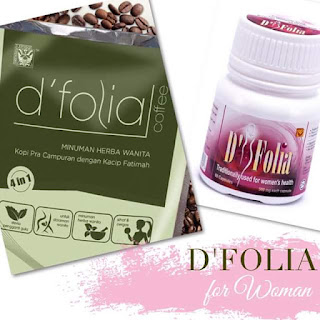 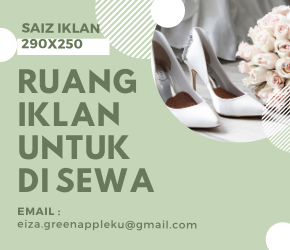 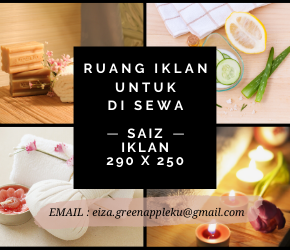 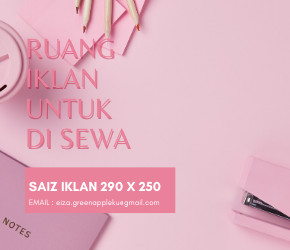 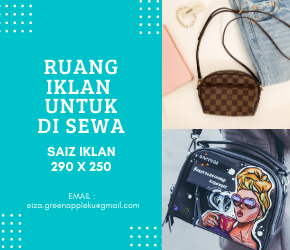